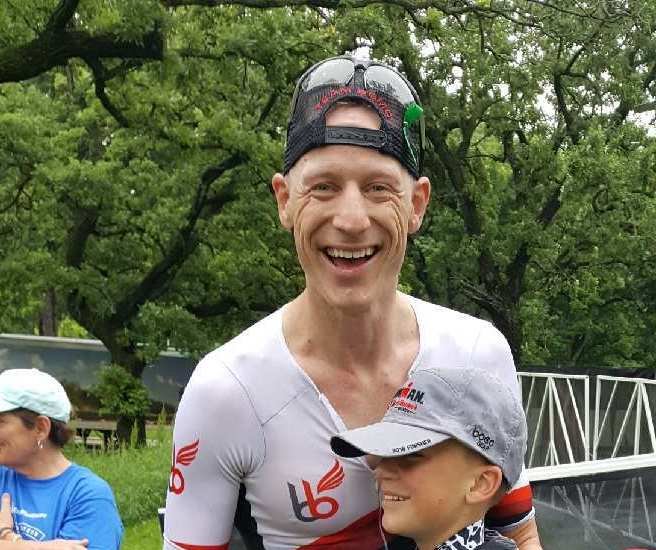 Born and raised in Wisconsin, Nick grew up always involved in athletics. His high school years were focused on wrestling, football, and track and field. Nick attended the University of Wisconsin-Stevens Point, earning his degree in Business Administration. He continued his wrestling career there, but that was cut short after suffering a shoulder injury early during his freshman year. Nick began racing triathlon in 2001, and has done every distance from sprint to Ironman. Nick has completed 5 marathons, including qualifying and racing in the Boston Marathon. He also has three Ironman races under his belt Florida in 2002 and 2003, and Wisconsin in 2015. For a brief period, he worked for a gym and owned his own small business, organizing and directing races. Otherwise, Nick has spent the majority of his post-college life working in the financial industry.